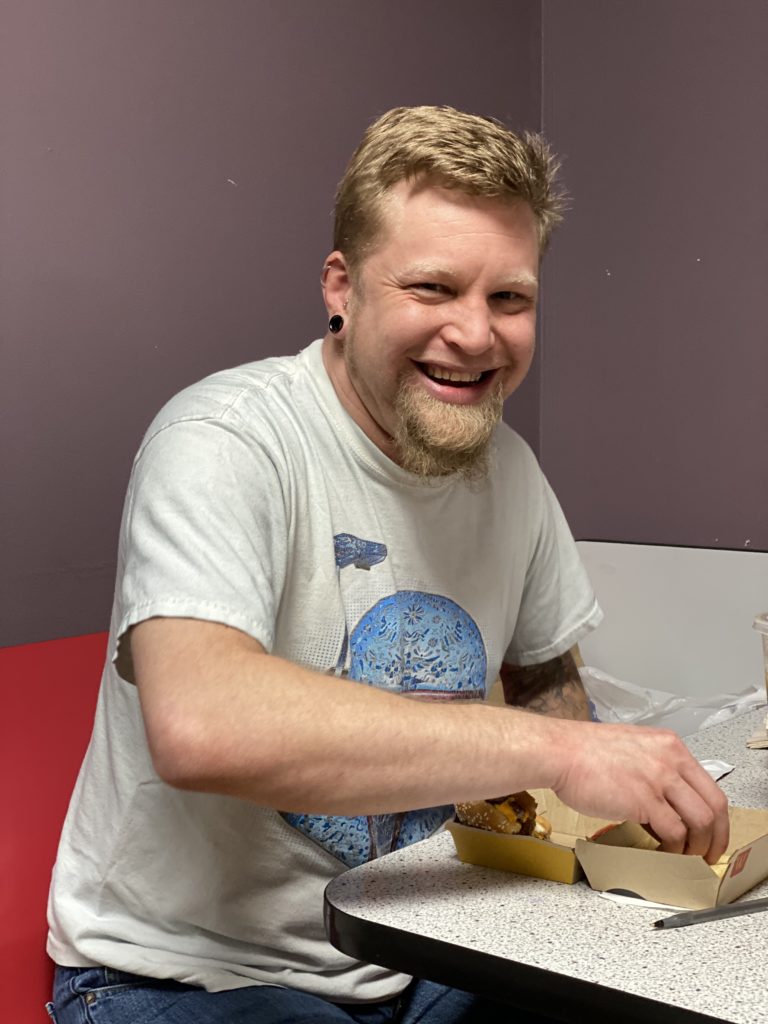 I, Jeremy Harris  formerly Sirrah Ymerej of Clan Urdnot, was  raised in the fires of the planet Tuchanka, as the only human to ever serve with the Krogan, I was the trusted assassin of Urdnot Wrex, the patriarch  Clan Urdnot, After the untimely demise of my fri end Wrex, I began to  grow weary of all the political infighting and seemingly endless civil war. After  returning to the place of my birth, I earned my piercing apprenticeship from Kevin Keene out of Miami,Florida.  After a year of learning, I became a full fledged piercer in  2004. Quick, clean and efficient, I very much love what I do. With 10 years experience, I am able to  get your piercing  done quickly and with as little pain as possible. Although, I am very proficient in all piercings, I very much enjoy ear piercings and dermal anchoring. With a large selection of starter jewelry, there is a little something for everybody. Come down to Olde School Tattoo and get pierced by a pro….

Check Out My Work

Come check out our work and see what all the buzz is about.
Click here

Ready To Schedule An Appointment?

Click the button below to fill out our quick quote form.

Specializing in custom artwork for the serious collector Olde School is also known for it’s huge variety of flash. We believe that every tattoo big or small is the most important tattoo we will ever do.
Facebook-f
Twitter
Instagram
Josh was my Artist and I couldn’t be more pleased! Very attentive! The atmosphere in there is amazing! Prairie did mine and my daughters nose piercing there, as well. The owner was informative and thorough with all our questions. Highly recommend this tattoo shop!
⭐️ ⭐️ ⭐️ ⭐️ ⭐️ 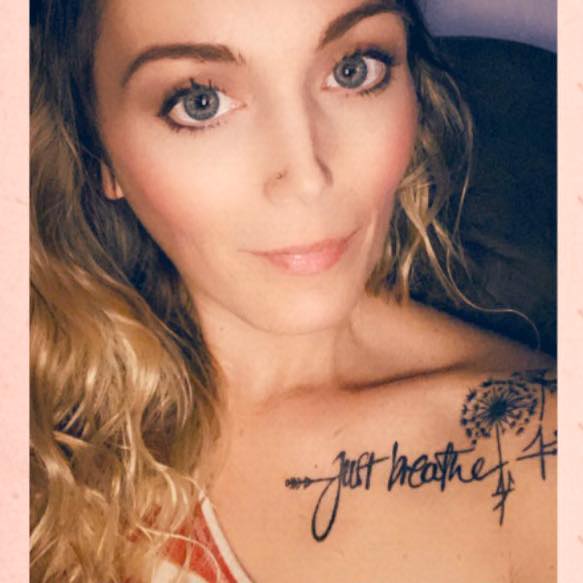 Bekah LeeCustomer
I am obsessed with Olde School Tattoo. My cousin referred me and now I refer everyone I know! Paul drew up my most intricate tattoo and I love it! He also did a quote piece for me, and I can't imagine anyone doing it better than these guys. They're awesome!
⭐️ ⭐️ ⭐️ ⭐️ ⭐️ 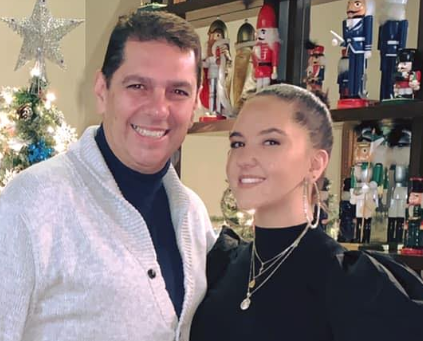 Emelia InézClient
Smalls is an amazing artist and such a sweetheart. Always so patient even when I'm picky and indecisive. No one else will be so honest and truthful about what they know to be right while still being so respectful and supportive of what you picture and see on your body. Combined that has given me the best results I've ever had, and he always leaves me with a smile on my face! 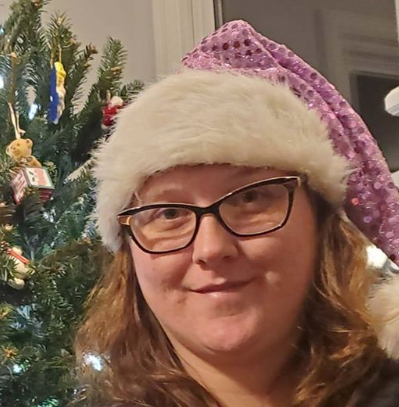